Founded on 15 December, 1963 as both a kendo training hall focused on ancient Japanese martial arts (kobudō) and a Christian hall of worship (later, the Komaba Eden Church), the Reigakudō was constructed and established through the support of many people surrounding Sasamori Junzo and his wife and Sasamori Takemi and his wife. Sasamori Junzo became the first chairman (dōshu).

The "rei" of Reigakudō refers to observing courtesies and customs, while the “gaku,” in addition to meaning “to enjoy,” also means to place a premium on culture, tradition, and scholarship. “Dō” refers to a place where one enjoys learning. It was completed and christened the “Reigakudō” as a place where one brings multiple approaches together in a quest for personal development through the forging of the mind and body with the spirit of reverence for God, mutual respect, and love of country.

In 1975, Sasamori Takemi received from his father the highest licenses (menkyo kaiden) in Shin Musō Hayashizaki-ryū, Chokugen-ryū (received in 1956) and Ono-ha Ittō-ryū, and also received the Tetsujō Tekka license and the Origami certificate in Ono-ha Ittō-ryū. He succeeded his father as the headmaster (sōke) of these disciplines and assumed leadership as the 2nd Chairman of the Reigakudō. In these capacities he promoted the development and dissemination of Japan’s ancient martial arts.

Sasamori Takemi passed away in August 2017. In October of the same year, Yabuki Yūji succeeded him as the next headmaster of Ono-ha Ittō-ryū and took his place as the 3rd Chairman of the Reigakudō. 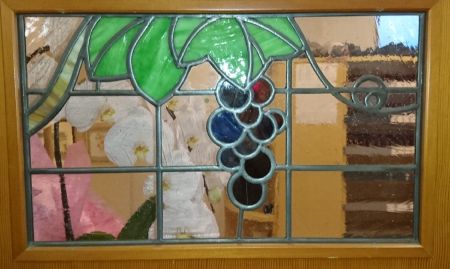